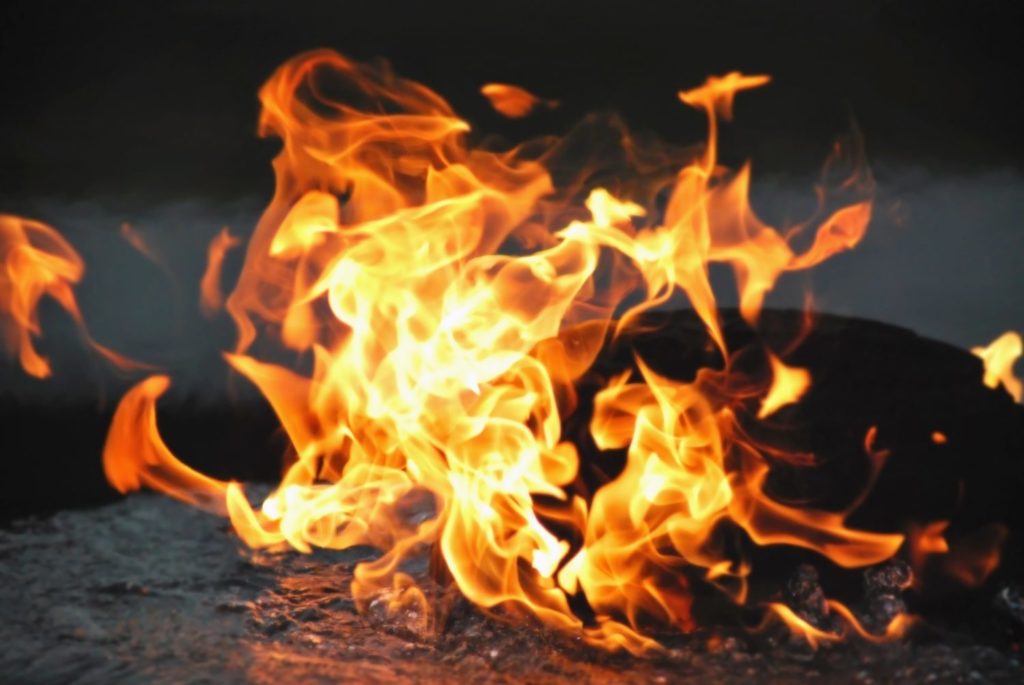 FIRE AND WATER This article was written by Redbird Willie, a member of the WE Immersion Teaching Team.   First and foremost, in these times of catastrophic fire, we grieve the losses that come as a result of our action/inaction in our continuing long time relationships with fire and water in California. Our California ecosystem is […] 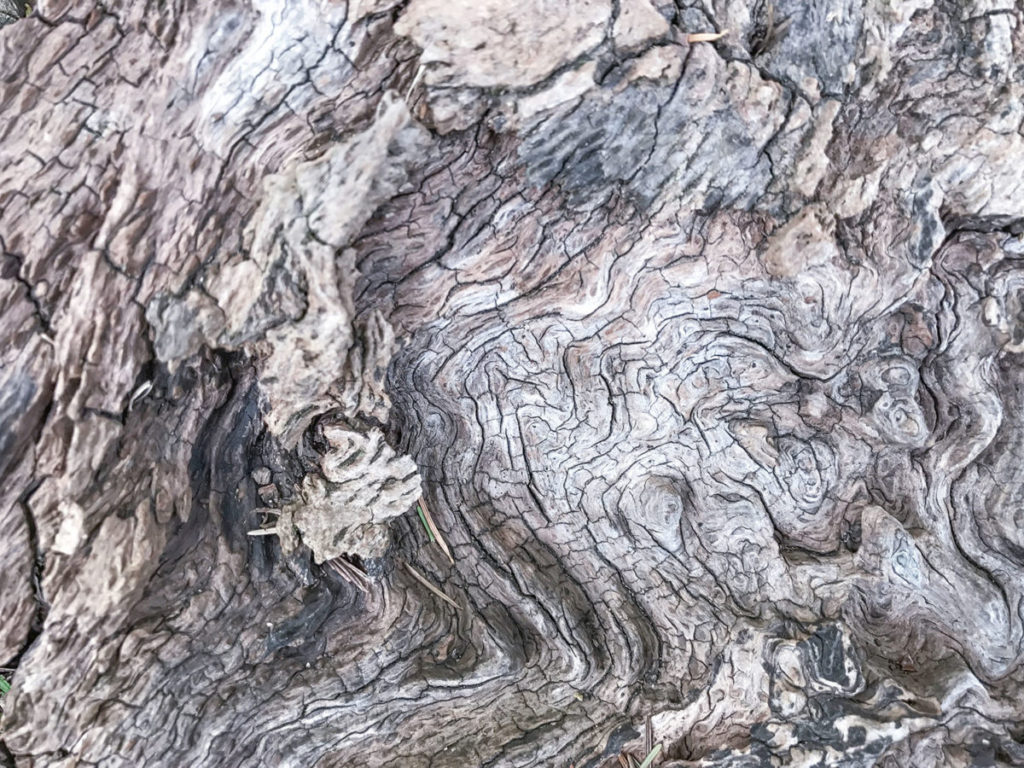 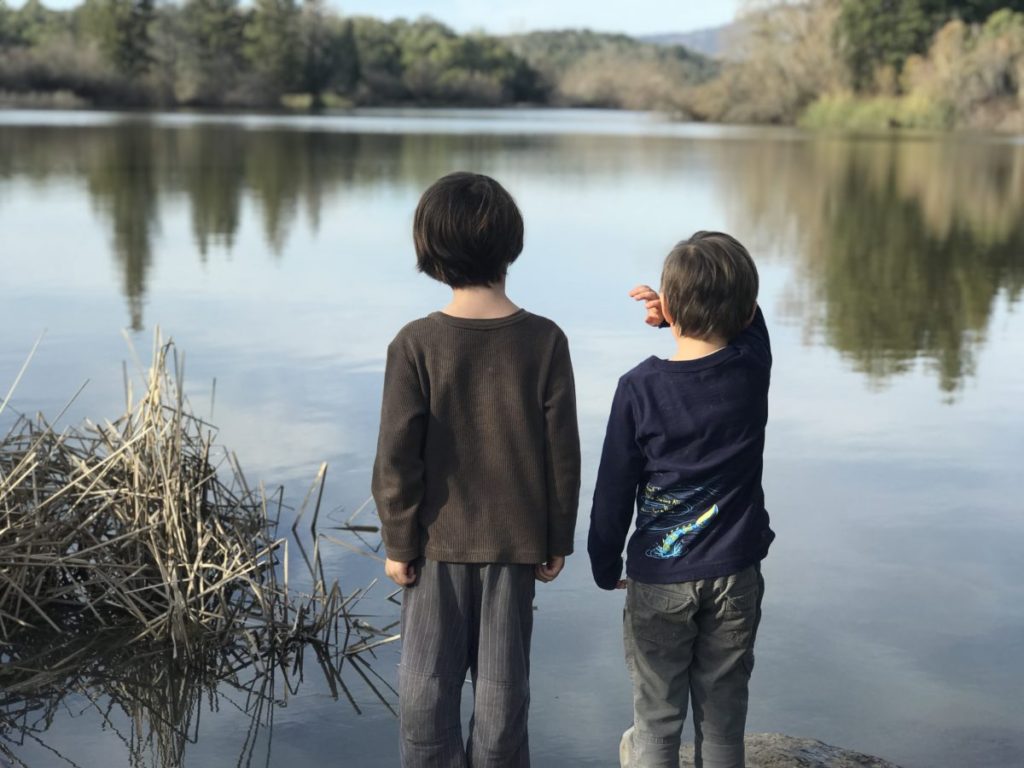 Relational Learning: Education in a Time of Great Turning 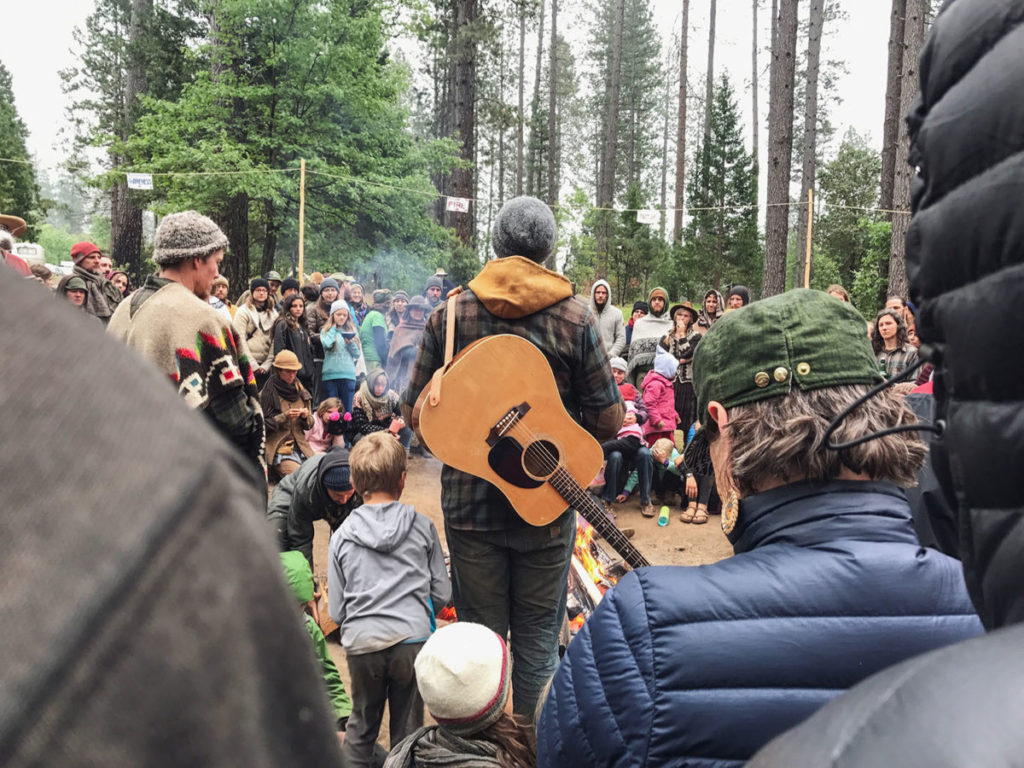 Written By Will Scott and Sam Edmondson We live in interesting times. On one hand, we find ourselves in the midst of a global ecological crisis. Climate change—brought on by human actions—is leading to environmental shifts that are unprecedented in their speed. On the other hand, radical developments across diverse disciplines—science, the arts, global networking, […]