SUPPORT THE WE REPARATIONS FUND

Weaving Earth is committed to a practice of reparations and in 2017 established a Reparations Fund. Recognizing the intersecting barriers of colonialism and white supremacy, the Reparations Fund covers tuition for all BIPOC (Black, Indigenous and People of Color) participants in the WE Immersion. All donations through this page are used in their entirety to support this Fund.

You can donate online, by mail, or with stock.

THANK YOU for becoming a monthly donor to the WE Reparations Fund!!!

OTHER WAYS TO GIVE

To make a tax-deductible donation by mail, please use our printable donation form. To donate by phone, please call (415) 827-2046. We appreciate donations by mail, as it helps us avoid fees!

TESTIMONIAL FROM A REPARATIONS FUND RECIPIENT 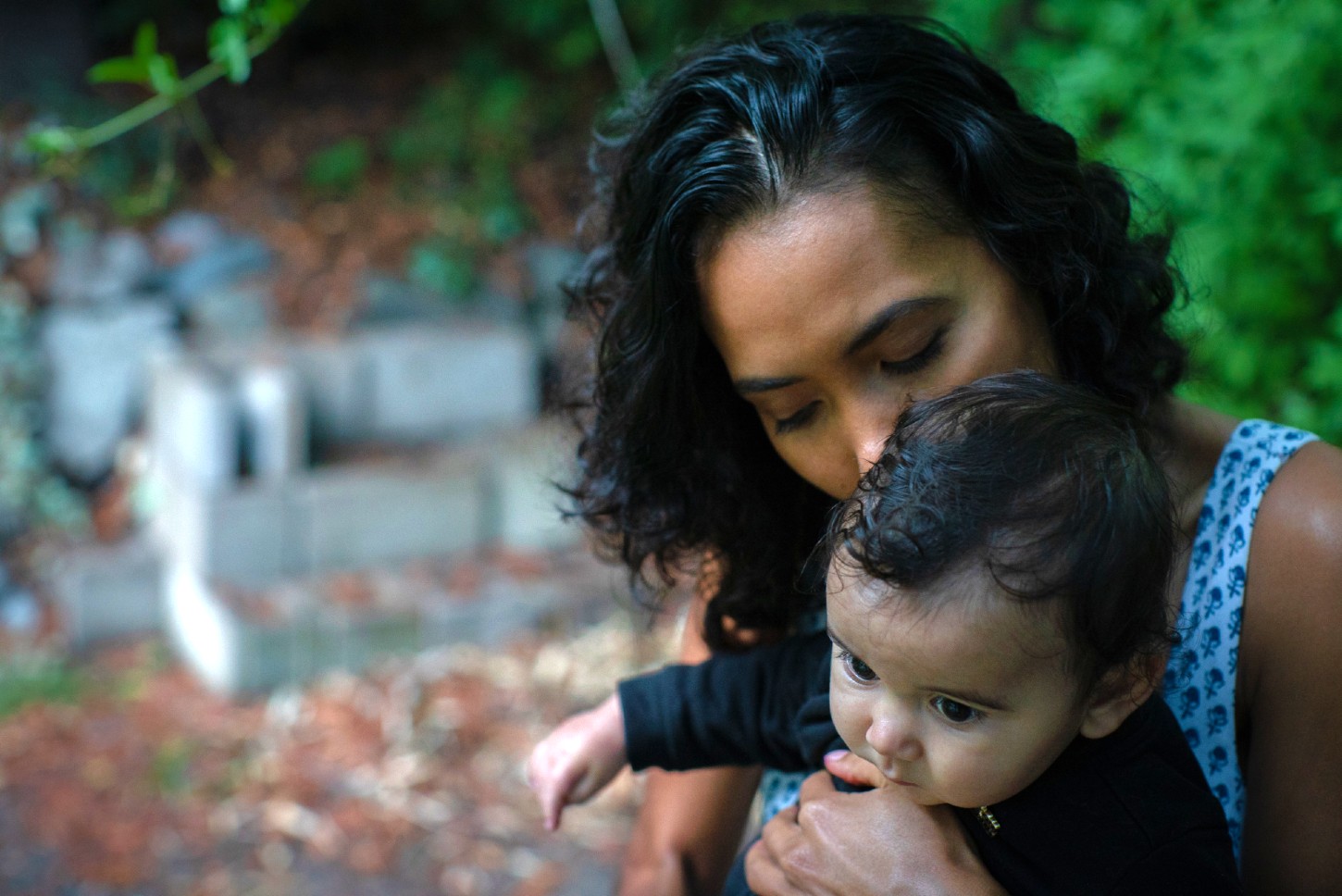 This past year I was on the receiving end of the Weaving Earth Reparations Fund. This was also the first time that I ever received Reparations and it was an experience that has provided healing in powerful ways.

To create context, my mother is African American, and my father First Nations. We descend from both Tahltan and Kaska Nation, two separate groups of Native peoples of what is known as British Columbia and the Southern part of the Yukon. I am in every sense of the acronym, a BIPOC: a Black, Indigenous Person of Color. None of this part of my identity has ever escaped me as I am a visibly brown woman who was raised by a visibly black woman. Throughout my childhood and adolescence, my family moved between the working class and low income, which means that I have had to receive scholarships my whole life. I am used to putting in a lot of effort for these scholarships, and then holding intense amounts of stress over myself in order to show up “perfectly.” I am used to internalizing aspects of my experience that might be challenging or difficult for me on an emotional level, always fearing that I will be kicked out or considered unworthy of continued support. The experience of being the “scholarship kid” has often been a source of anxiety and shame for me, of having to prove myself continuously.

The process of receiving an act of Reparations was the first time I entered into a different model of receiving, one where I was understood in the systemic why behind needing to receive. I remember that reading Weaving Earth’s document on Reparations brought tears to my eyes. I felt recognized and through this, less ashamed. The core of the need for Reparations was bigger than my own personal story, yet intricately linked to me and my family. It has been healing to feel that parts of my lineage are being repaid through my experience for the genocide, trauma and racist policies that created the inequity we have had to face and work at overcoming. All of this created a new sense in how I showed up to Weaving Earth. I felt that I was allowed to share when I was having a hard time, that I didn’t need to be performing in order to prove myself to the money. Ultimately it allowed me to show up as myself which has been the number one reason why I have been able to advocate for this program.

It goes without saying that I could have never participated in Weaving Earth without this fund in place. Until three years ago when I moved here, the cost of attending the program was more than what I budgeted just for my basic living needs for an entire year. The importance of this fund existing for others to participate through an act of Reparations was made clear throughout the year as well. For many of us, there were core elements of the teachings that were part of our own cultures that had been lost through colonization. In the greatest act of irony, participating in Weaving Earth was one of the main access points for us to begin the act of learning and reclaiming some of these lost practices that once belonged to our own ancestors.

I believe that if Weaving Earth wants to continue to live into the practice of Collective Liberation, that the Reparations Fund will need to continue to exist and grow in order to widen the number of participants who are owed Reparations. We are finally reaching a time where broader awareness and more honesty is being brought into conversations related to racism and equity. The act of providing Reparations is a vital and healing part of this conversation.

JOIN THE WE NEWSLETTER!